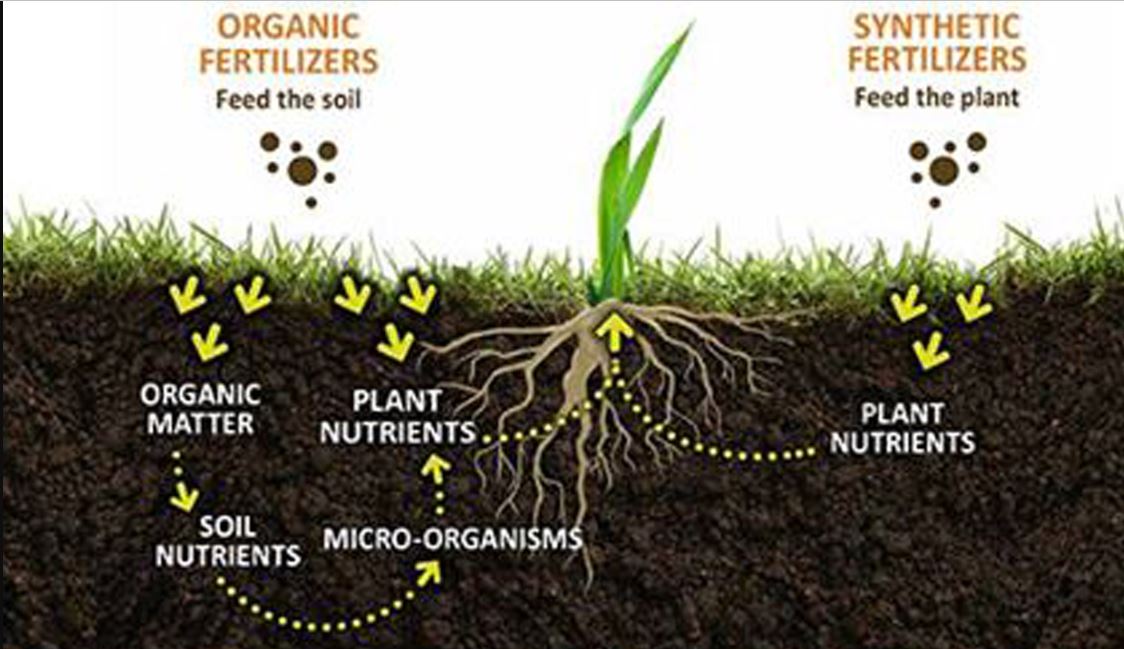 Organic Matter: The source of life for the Soil

Soil organic matter is the living fraction of the soil and consist of about 6% of the total soil composition. It is a major determinant of the soil productivity and crop performance because of the crucial role it plays is maintaining equilibrium among plant nutrients and the microbial population of the soil. In the light of this key benefits, it’s therefore necessary to be adequately informed about the proper applications of organic matter in crop production in order to maximize crop yield.

What is Soil organic matter?

Soil organic matter is the fraction of soil that consist primarily of 3 major components:

Benefits of Organic matter and The Challenges associated with the Lack thereof:

When it comes to the benefits of Organic matter to the plant, they can be categorized into 3 major classes due to the complexity of the composition of organic matter and the effect of its deficiency are also categorized according its nature:

Soils that are poor in organic matter are difficult to cultivate due to the high possibility of sticking of clay, crusting and run off, which consequently affect the generic potential of crops grown under such condition

Organic matter improves the ability of a soil to resist pH change [Buffering capacity], this is very important because the appropriate pH ensure the nutrients remain soluble in soil solution and readily available for uptake by the plant root. Unfavorable pH lead to the precipitation of the nutrients and making them unavailable for uptake, though present in the soil.

As presented alongside the benefits of soil organic matter, we can learn that the consequences of the poor organic matter management are far-reaching and would tell on the profitability obtainable by growers. It is therefore recommended that organic matter amendment fertilizers be an integral component of any crop production fertilization program to ensure continuous peak performance of the soil over a long period of time.